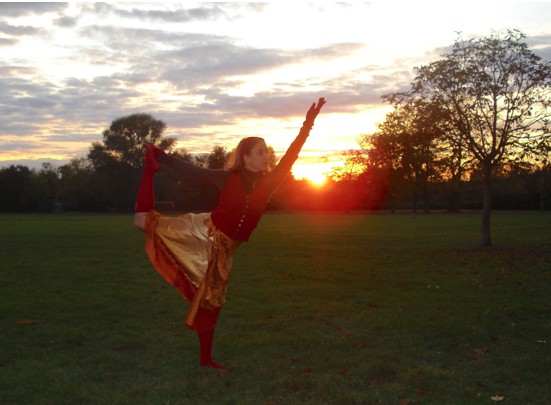 The Mahamrityunjaya mantra, also known as the Tryambakam mantra or Shiva mantra, is considered one of the most potent and powerful of all the ancient Sanskrit mantras.

This Mantra is used for healing and immunity for our psychic, emotional, mental and pranic (energetic) bodies. Therefore it can give us strength and stamina on all levels as it bestows longevity and can assist us in overcoming diseases.

On a deeper and spiritual level it is used to enhance our evolution towards enlightenment or Self- realization as it can purify our karmas of the soul.

The sanskrit word Maha means “great”, Mrityu means “death” and Jaya means “victory”. Therefore if repeated with faith, dedication and perseverance over a period of time, it gives us victory over the fear of death and leads us to immortality or liberation known as moksha.

The literal meaning of the mantra is as follows:

OM – The absolute reality, the sound of the cosmic universe

Who permeates and nourishes us with the fragrance (of supreme bliss)

Leave your thought Click here to cancel the reply