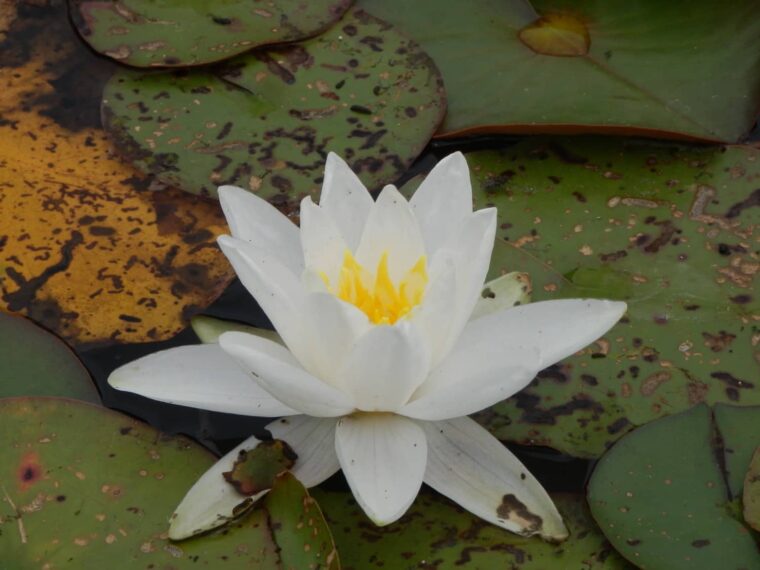 According to the yoga tradition, every one of us has five bodies, each made of increasingly finer grades of energy or Koshas. Koshas, usually understood as a “sheath”, are covering of the Atman, or Self according to Vedantic philosophy. Reaching the Atman will mean achieving the goal of self realisation and bliss, the ultimate objective of Yogis.

There are five Koshas, and they are often visualised as the layers of an onion. Another analogy most commonly used, is that of a lamp with lampshades. The light bulb will represent the Self/Atman and each of these shared are the Koshas.

The five progressively subtler bodies that compose our personality are described in a yoga classic called the Taittiriya Upanishad:

“Human beings consist of a material body built from the food they eat. Those who care for this body are nourished by the universe itself.”

1- This first layer is the Annamaya kosha, “foodstuff” sheath (Anna). The physical body.

The usual saying: you are what you eat is encapsulated on Annamaya kosha. You are also how you treat your body. Every time you practice yoga and help your body in the process, you are investing on your Annamaya kosha account and you will reap the benefits not on the next life, but on this one.

“Inside this is another body made of life energy. It fills the physical body and takes its shape. Those who treat this vital force as divine experience excellent health and longevity because this energy is the source of physical life.

2 -The second layer is the Pranamaya kosha, “energy” sheath (Prana/apana). The energetic body, present in the breath.

In Yoga the practise of Pranayama helps us cleanse and increase this vital energy we have within ourselves. Even stopping for a minute and focusing on our breath will foster more power within.

“Within the vital force is yet another body, this one made of thought energy. It fills the two denser bodies and has the same shape. Those who understand and control the mental body are no longer afflicted by fear.

‘Manas’ refers to the processing systems of the mind (mind, thought, will, wish). Your awareness. This sheath of our being is processing sensory input and forming it into thoughts, projections, memories and opinions.

Conquering the mind to avoid its fluctuations is a key aim on Yoga. The Yoga Sutra 1.2 says – ‘yogas chitta vrtti nirodhah’= Yoga is stilling the fluctuations of the mind stuff.

“Deeper still lies another body comprised of intellect. It permeates the three denser bodies and assumes the same form. Those who establish their awareness here free themselves from unhealthy thoughts and actions, and develop the self-control necessary to achieve their goals.”

4 -The forth is Vijnanamaya kosha, “wisdom” sheath (Vijnana)

Vijnana means “the power of judgment or discernment, it includes conscience and will. This ability distinguishes humans from animals. As humans we can decide to act against our instincts, we can make moral choices.

In Ashtanga Yoga, the principles to understand how we can develop Vijnanamaya are explained on the first two limbs of the path to enlightenment, on the Yamas and Niyamas. The Yamas and Niyamas are the social and personal commitments that yogis are asked to make, which include: not to harm, lie, steal, overindulge, or desire more than you actually need; instead you are asked to be content, pure, self-disciplined, studious, and devoted.

“Hidden inside it is yet a subtler body, composed of pure joy. It pervades the other bodies and shares the same shape. It is experienced as happiness, delight, and bliss.”

Thin and ethereal, the Anandamaya kosha is extremely important in yoga because it’s the final layer standing between our ordinary awareness and our higher Self.

The vast majority of humans, have not reached this state ananda (spiritual bliss). However, we can aim at getting close to it, via our yoga, meditation, the food we eat and the company we keep.

As we cleanse each of the five layers we help them to harmonise and coordinate with one another.  Generating an overall feeling of wellness and integration which is the ultimate goal of Yoga.

Leave your thought Click here to cancel the reply